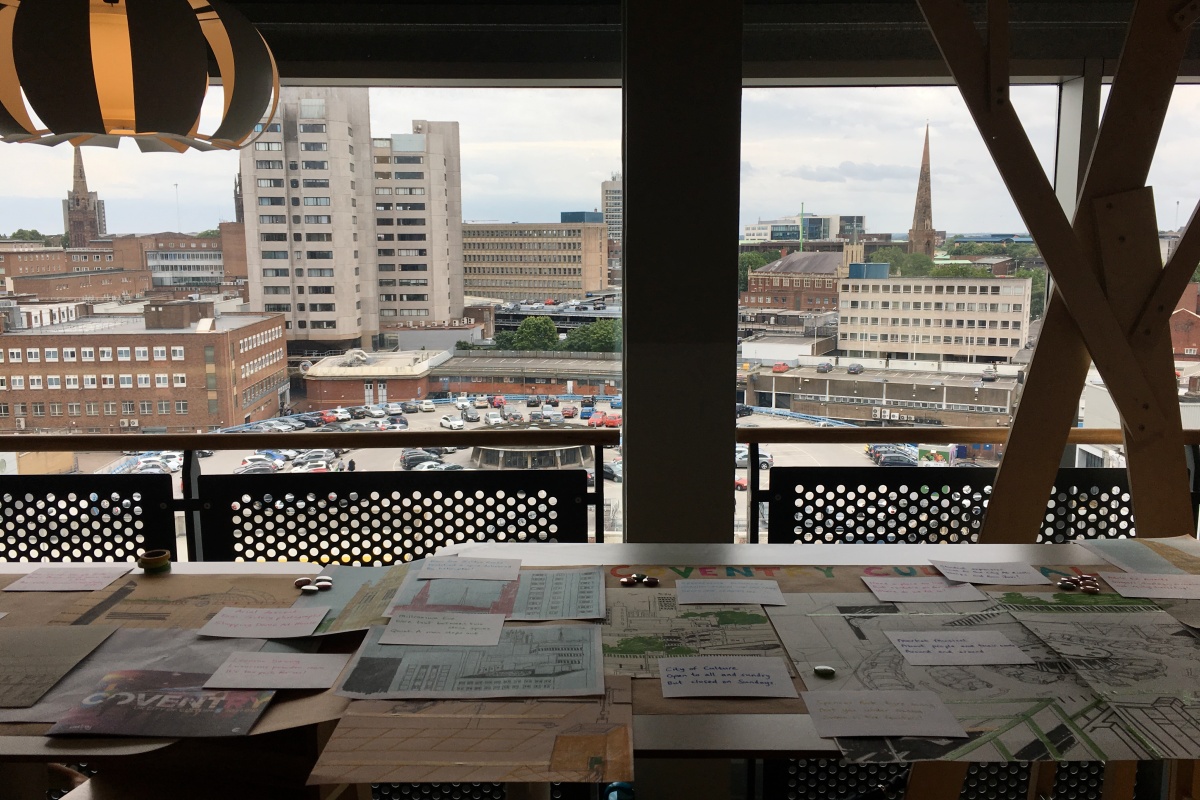 I’m an illustrator from the Midlands and a member of Coventry’s urban sketching group. I drew the skyline on a dull July day from Coventry’s IKEA café, in black pen and magic markers. The drawings will be combined with haikus and quotes from Coventry citizens to make an art project.

From the vantage point of the café, the rings of cars in Central Market car park (my nemesis from previous winter sketching sessions) take up a large part of my picture. Aware that I need to complete several drawings this morning, I cheat and turn four rows of cars into three.

But all’s not made of concrete – the green belt is hazily visible on the horizon, and so are all three of Coventry’s famous spires, if you’re looking the right way.

The older buildings, built in the revival of post-war planning after the Second World War, are slowly giving way to new high-rises, and student accommodation blocks. The students will likely furnish their flats from the same IKEA that I’m sitting in.

Listening to the conversations as I draw, it’s clear there are mixed opinions about the bid. The numbers of foreign students in the city is increasing, and some of the locals are feeling alienated. It’s something that people feel strongly about and the news that we’ve made the shortlist causes much discussion.

I hope that being shortlisted for City Of Culture will benefit all of Coventry. In the meantime, I’ll keep drawing the changing skyline. 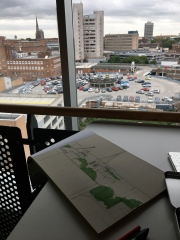 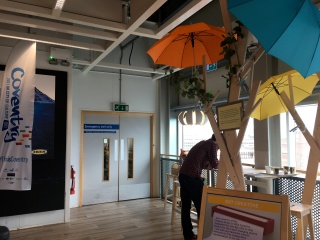 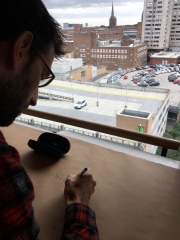 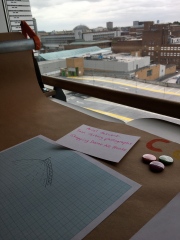 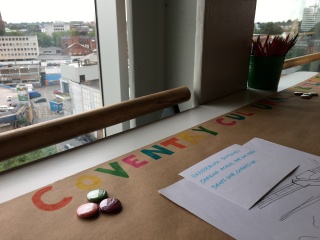 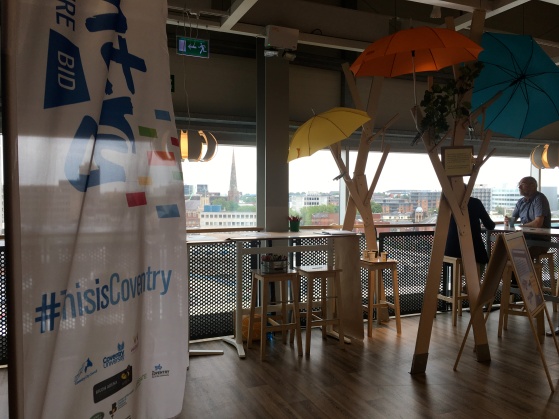 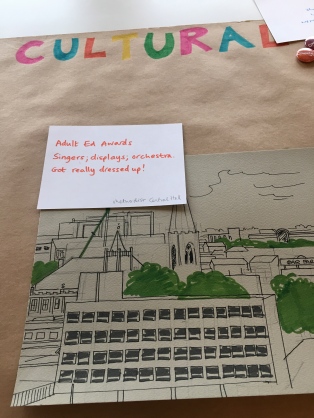 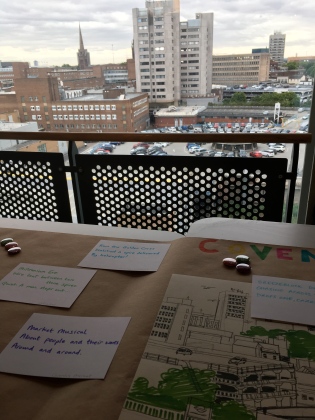 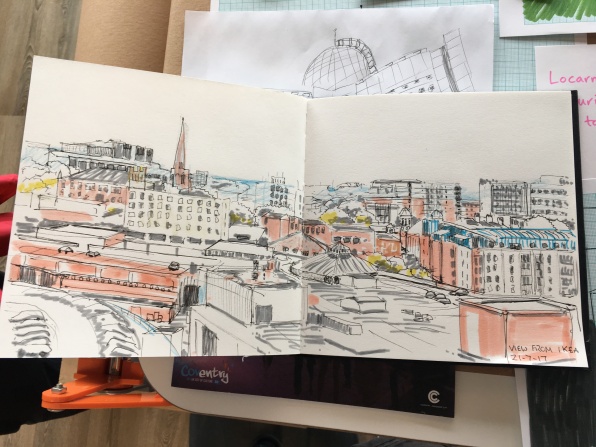 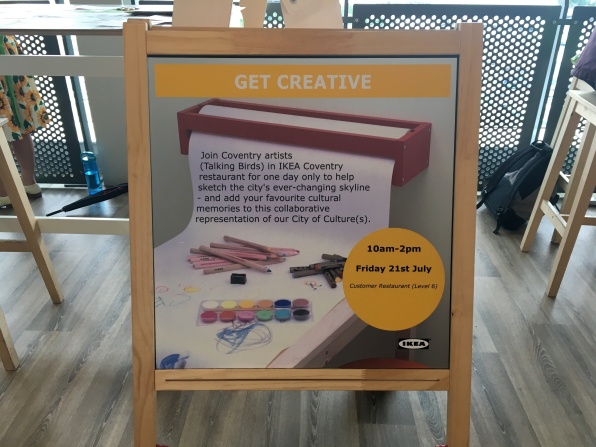 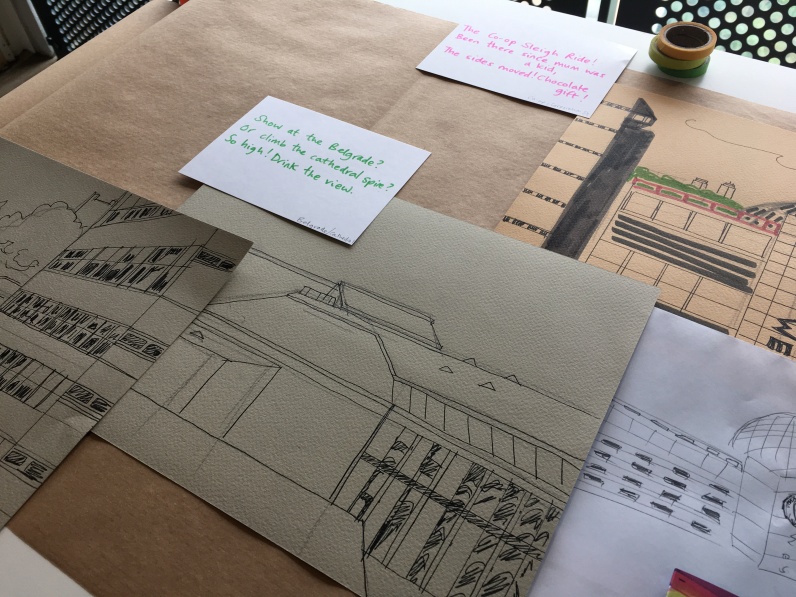 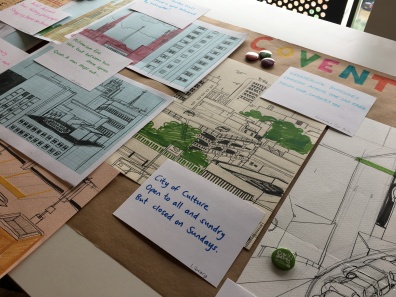 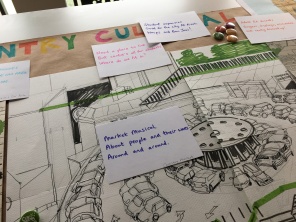 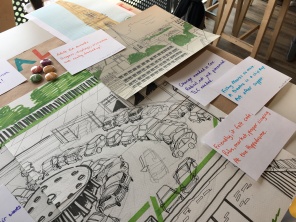 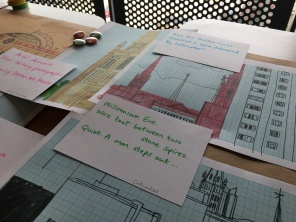 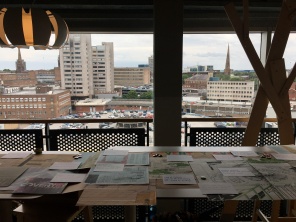 The Cart was at Ikea on 21st July 2017. The guest artists were Caroline Parkinson and Lorsen Camps.